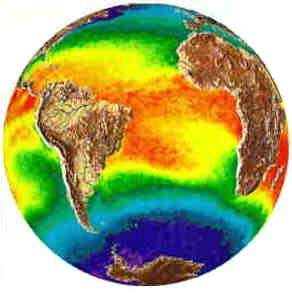 Climate Change is big news. It’s a dividing issue. Us versus Them.

Depending on who you believe, it’s either a) the most catastrophic event of our time, or… b) completely made up.

So – Is it real? Probably. The underlying principles are well understood.

When will it happen? It’s likely to have already been happening since we started burning large amounts of fossil fuels. Recent studies indicate that the measurable climate effects could be delayed 30+ years, so we might only be seeing the effects of carbon emissions from the 70s and 80s.

That’s right, all the emissions from those 1980s big V8 cars haven’t even registered yet, never mind the more recent SUVs.

Will there be a “tipping point” where the changes start spiraling out of control and threaten human survival? Maybe. But we don’t know enough to say this for sure, let alone predict where the tipping point might be.

In the end, the CO2 issue is really just a symptom of several larger, systematic problems.

It won’t be solved by turning down your heat a few degrees, or buying a hybrid. (see my post about conservation)

I’m not sure why the mainstream media is wasting so much time talking about it.

<< Is Science the same as Religion? :: Recipe: Random Ratatouille >>