Why Trump Could Still Win

My original title for this post was “Why Trump Will Win.”

Since then, nearly every major media outlet in the world says that a Trump win is a statistical impossibility.

We’ll see. I’ve toned down my prediction for the moment.

Keep in mind that these polls have changed drastically over time: 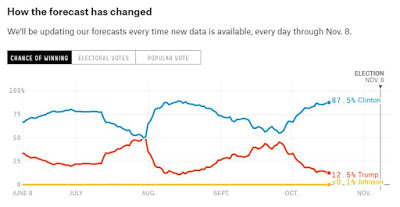 There’s still another debate, and several weeks before the actual day.

As far back as July 2015, I mused on Facebook: “Wow, Trump really knows how to play the social media game. I feel like he might win based on that alone.”

I think it’s easy for upper-middle class, college-educated folks to dismiss the idea of a Trump win, but bear in mind: Clinton is the status quo.

Nearly every recent election has been won on the promise of significant change. 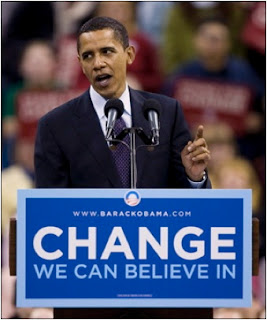 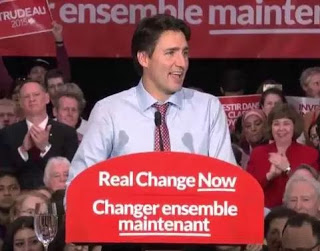 Clinton offers more of the same. 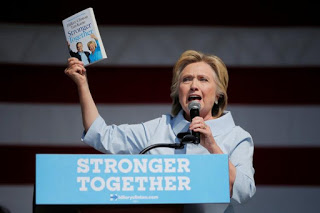 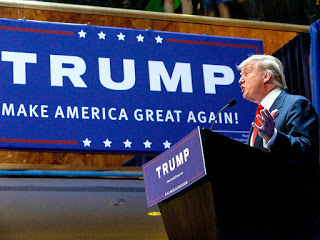 The biggest factor though, in my opinion, is how the campaigns handle social media.

Trump’s campaign throws logic out the window, and focuses on igniting emotional responses.

My gut, emotional response to this is a feeling that it might be a superior tactic.

For those who haven’t seen them, he’s a brief sampling from Trump’s social media army: 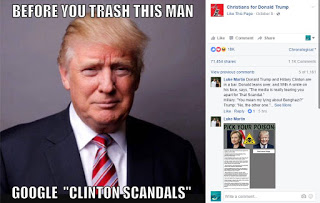 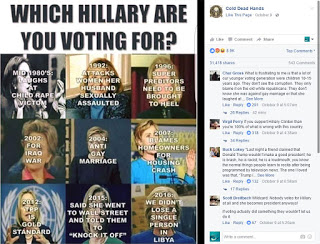 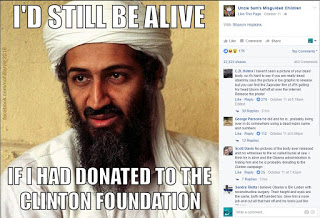 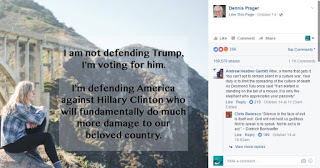 So, everyone get out their popcorn for the next 3 weeks to enjoy:

This is definitely shaping up to be one of the weirdest American elections in recent history.
<< How to win an election in 2016 :: Realtor Review: Colin Colpitts (PREC) >>