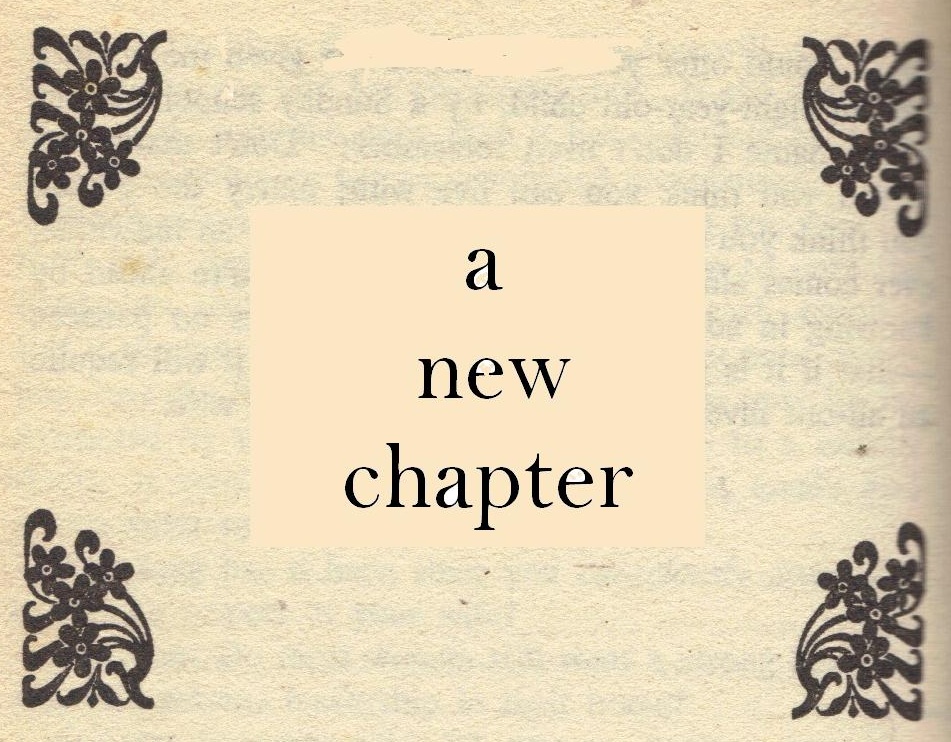 I was introduced to The Rumie Initiative in 2014 when they hired my consulting company, Syllogistic Software, to build a web-based app to collect and organize free educational content.

I was truly inspired by their vision to bring education to everyone who was missing out on all the free learning materials available to those fortunate enough to have Internet access.

What started out as a small contract grew over the years to helping with their tablet software and hardware.

In 2015, I represented Rumie as their interim CTO in San Francisco as part of Y-Combinator’s Imagine K-12 initiative.

During this time, Rumie continued to grow, gaining more sponsors and winning accolades for their work.

I officially joined as their full-time CTO at the beginning of 2016, working remotely from the Caribbean island of St. Kitts, traveling to their headquarters in Toronto a few times a year.

Over the next three years, we continued to improve our solution, winning major awards and growing substantially.

During this time period, Melissa and I also moved from St. Kitts to Vancouver, which made the travel back and forth to Toronto a bit faster.

As Rumie continued to grow, and the focus on hardware increased, I started experiencing some limitations to our remote working arrangement and realizing that this chapter of my working life was slowly coming to a close.

This past fall, I suggested that Rumie should start looking for an on-site technology expert who could take over some of my duties and that I was planning to transition to a new opportunity.

I can now officially say with excitement that I will be starting a new position on January 7th as a Project Manager with Finger Food Studios here in Port Coquitlam, BC.

Although I obtained my PMP certification in 2006 and have managed many projects, this will be my first opportunity to wear a few less hats and devote my full attention to managing technology projects.

I’m looking forward to my first time in 15 years that I will be working in an office, and the extra “free” exercise I’ll be getting from biking back and forth to work.